Home of the best agents

Julian Pilarski is a good man to know. Over the last decade, his hard work has earned him a reputation as one of Canada’s top performers (top 1%, to be precise), in the Greater Toronto Area and across the nation. Pilarski has also been recognized for the following performance awards: 2017 Royal LePage Red Diamond Award, 2014 through 2017 Royal LePage Diamond Award, President’s Gold Award in 2007 through 2013, and The Director’s Platinum Award for six consecutive years. Most recently, Pilarski has been inducted into Royal LePage’s Top Tier Realtors which recognize Top Performing Leader in the Real Estate Industry Across the Nation.

He’s built his success on the basic business principles of honesty and integrity, realizing early on that the people he represents want top performance, but also to be treated professionally and respectfully. From that, his motto was born:

This operating philosophy, combined with his applicable education at theUniversity of Toronto and Humber College, has been the driving force behind his success.

As a proud product of Toronto’s West End, Julian was attracted to the culturally rich and ethnically diverse neighbourhoods of that area. He shares this with his clients, focusing not only on locating properties and the most suitable buyers but also on identifying the real value of Toronto real estate and investment.

Real estate is, in the majority of instances, the most significant investment in one’s life; being entrusted with the brokering and negotiation of such a transaction is a privilege Julian takes to heart. In addition to the Red Diamond Award, President’s Gold Award, The Director’s Platinum Award 0,and The Diamond Award, he has also received other awards including:

The Nelson Leadership Award, granted to individuals who “demonstrated core leadership qualities, commitment to a team focus, and skills in team building, as recommended by faculty to the dean, in addition to a high level of community involvement and real-life business experience.”

The Millennium Excellence Award acknowledges individuals who are the “leaders of today and tomorrow and emphasize the importance of supporting their contributions to our country’s future. Millennium excellence awards are not prizes for benchmarks achieved – they are investments in the development of exceptional individuals who will have long, productive careers and whose accomplishments will benefit Canada as a whole.”

Recognized as a skilled, award-winning negotiator and an expert in property valuation, Julian Pilarski is the ideal candidate to champion your interest in any commercial or residential real estate acquisition or representation.

Recognized as a skilled, award-winning negotiator and an expert in property valuation, Pilarski is your ideal candidate to champion your interest in any Commercial or Residential Real Estate acquisition or representation. 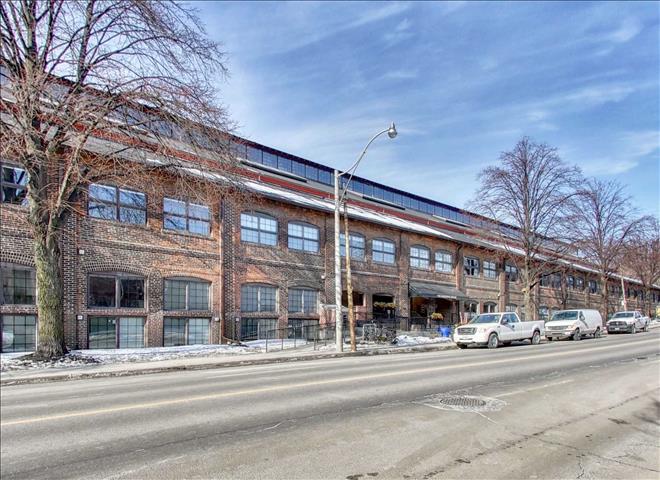 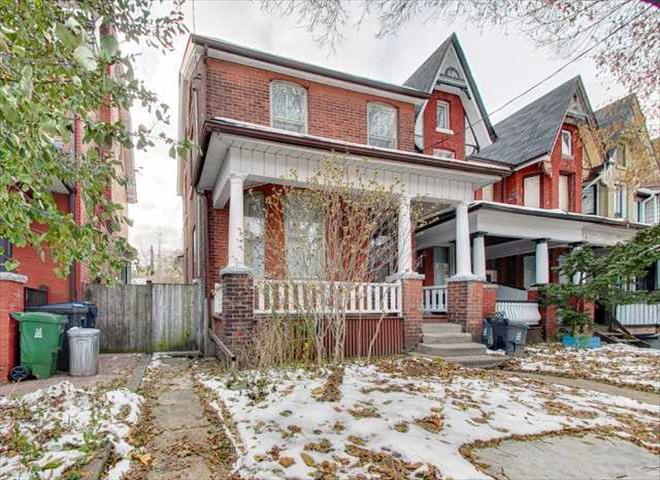 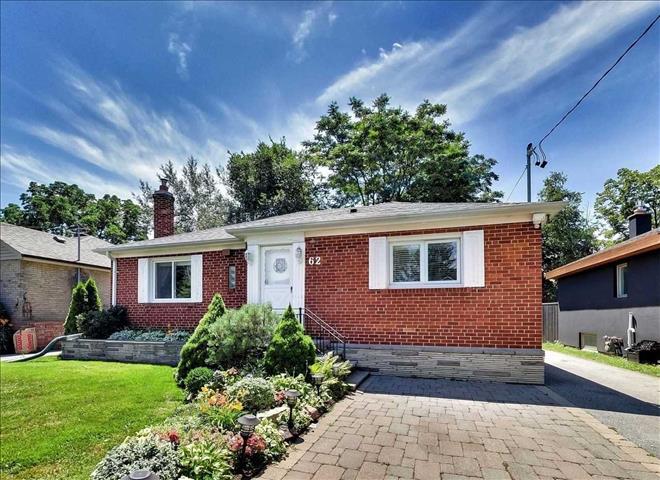 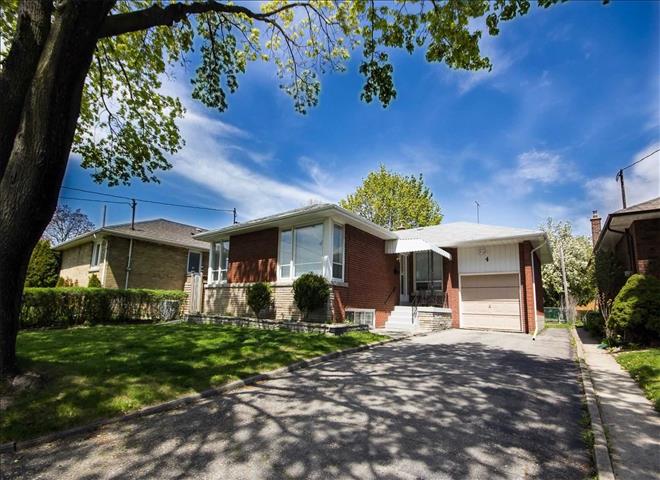 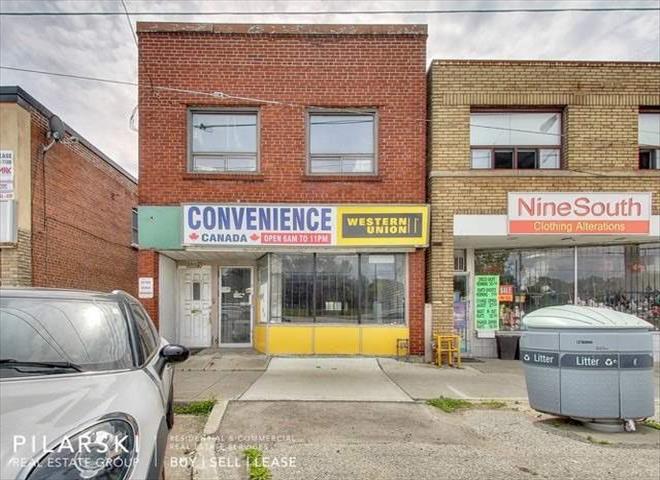